Doug Orchard began his career in hockey at the age of six (6) in the small community of Miami, Manitoba where he continues to reside today with his family.  As many young Manitobans, Doug fostered his love of the sport throughout the years playing minor hockey.  He then played Junior B hockey with Elm Creek and Senior with the Carman Beavers and Miami Rockets.

This was just the beginning.

Doug began coaching minor hockey in 1972 and continued to do so for 34 years until 2006.  His positive influence on young children playing the game literally spans decades.  Doug also
committed his time as a volunteer over the years as an administrator, serving on the Miami Minor Hockey Association Executive from 1972 – 2005, including six (6) years as President.  He also served on the Pembina Valley Minor Hockey Board from 1994 – 2007 as a Convenor, Vice-Director and Director.  Doug was a steady contributor in Minor Council and on the Hockey Manitoba Board of Directors.

Doug joined the Manitoba Women’s Junior Hockey League Executive in 2007 and currently holds the position of Vice President, Director of Officials and Chair of Discipline.  He became an Assistant Coach of the Manitoba Blizzard (MWJHL) in 2008 and was named their head coach in 2010; a position he continues to hold today.

The impact of Doug’s volunteer efforts on the local arena in Miami is also extremely impressive.  He worked together with his dad (Lloyd) to put the ice in from the mid 1970’s to 2000.  Then, for ten years until 2010, Doug oversaw the process of putting in the ice and did the vast majority of the ice maintenance throughout each season – all on a volunteer basis.  Lloyd and Doug provided the skate sharpener that was used in the arena until 2010.  Doug was also a member of the Miami Arena Board for 30+ years and a key member of the Artificial Ice Committee that instigated and installed artificial ice in the Miami Arena.  The Miami Arena is now known and called “The Lloyd Orchard Community Arena.”

In 2010, Doug was recognized by Pembina Valley Minor Hockey by receiving the Dr. Letain Volunteer Award for volunteers contributions to minor hockey.  In 2013 he received the Swin Smith Award for volunteer contributions and commitment to the MWJHL.
Hockey Manitoba identifies the Frank McKinnon Outstanding Volunteer Award recipient annually as a volunteer that has made exemplary contributions through a long term commitment and dedication to hockey in our province.  There is simply no doubt that Doug Orchard is a very well deserved recipient.

On behalf of Hockey Manitoba’s Board of Directors, staff and over 35,000 members – congratulations to Doug and his family. 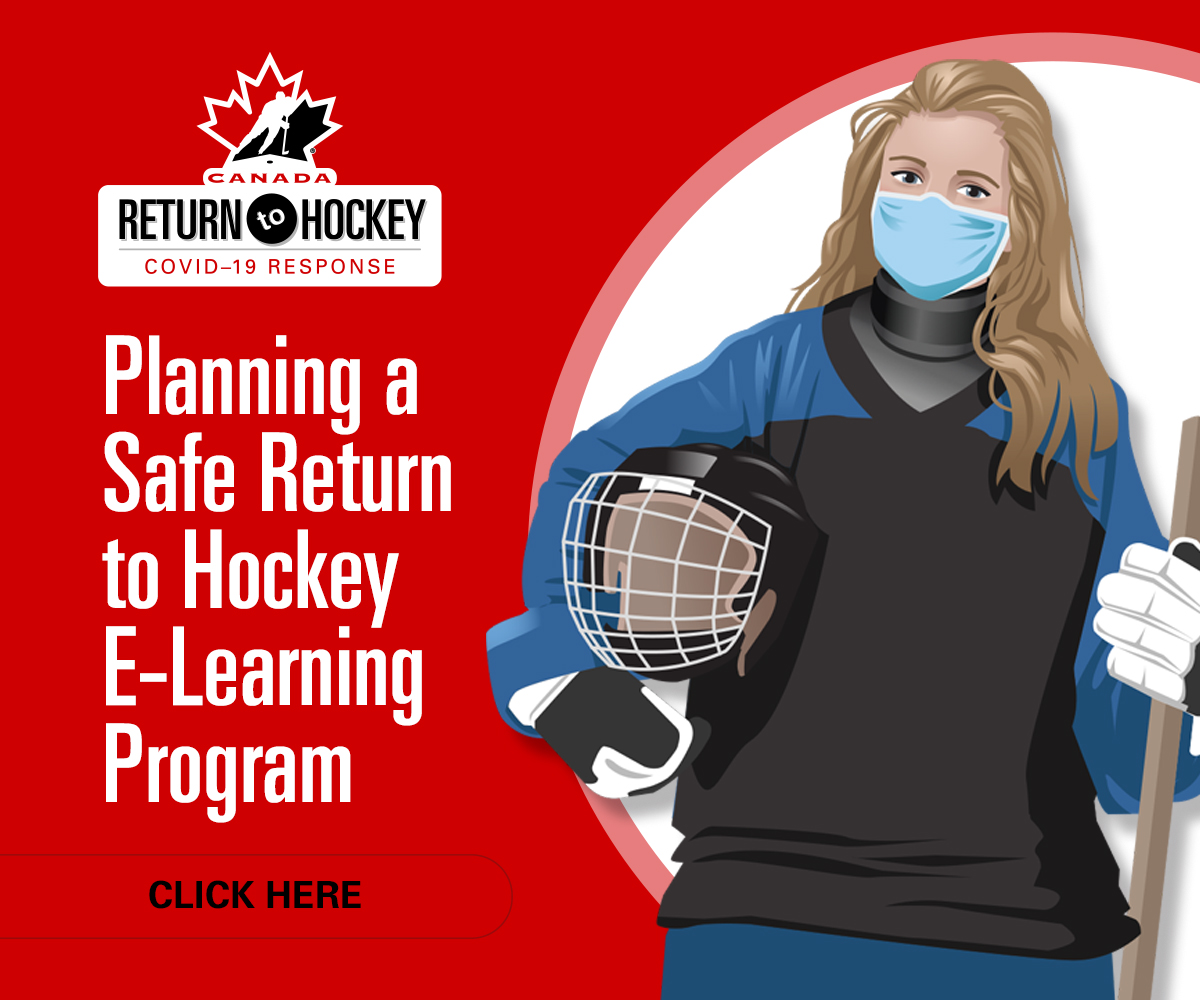